About Tony A. Gaskins, Jr.

Tony A. Gaskins Jr. is a husband of twelve years, father of two boys, author, celebrity life coach, and intercontinental speaker. It’s been an interesting journey.

Tony built his brand from scratch. At 22, he became an author. At 23, he became a husband and father. At 25, he started his first company, Soul Writers LLC. At 25, he also got himself on globally televised shows to tell a portion of his story. Tony decided to turn his pain into purpose and live a life of service. Raised in the church and being the son of a pastor, there was something about service that stuck with Tony. 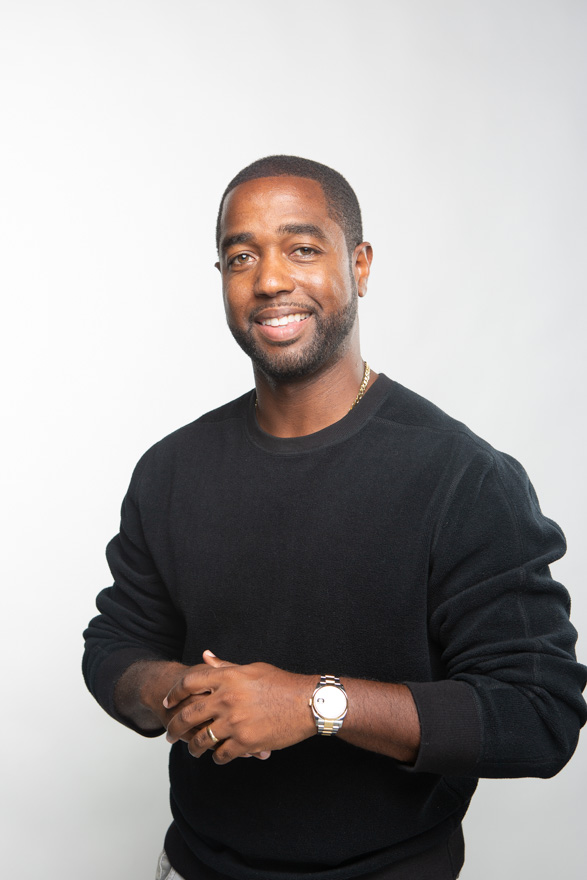 Tony made his fair share of mistakes like most young men from areas like where he grew up. Many of his childhood friends are serving life sentences in prison. Although Tony was introduced to the street life between the ages of 18–23, he finally found his way. At 23, he allowed love to change his life. His wife was unwilling to be with a man who wouldn’t live up to his full potential. That tough love pushed Tony to be more and to do more.

As his own agent, publicist, and manager Tony began to build a blueprint that he teaches to thousands of students today. A self-taught master of service, Tony teaches as he learns. He first became known for his love and relationship advice. This wasn’t a popular topic for a man to be so passionate about, but it was organic for Tony because love transformed him. He spoke from the heart on love and relationships and it helped him amass millions of followers online. After a few years in that space he also began to teach on business and entrepreneurship. Tony owns five companies with countless streams of income, so business and entrepreneurship were a natural progression.

By combining all of his passions Tony became an author, life coach, and speaker.  In 2015 Tony began working with an NBA team as the team life coach.   Tony also became the life coach for several college teams. His message comes from his mess. He believes that we all are coaches because we’ve all learned lessons that can help someone else. Operating in his gifts also took him around the world as a highly sought- after speaker. Tony has spoken in two other continents and over 10 different countries and counting. Tony was able to accomplish these feats by the tender age of 31.

He doesn’t believe in boxes. “Don’t put me in a box until I’m going in the ground,” he says. He covers a wide range of topics in the areas of life, love, and business. He’s written several books on those subjects with his latest work being Make It Work published by Howard Books and available everywhere books are sold.